Simply put, Beyoncé is as successful as it gets in the music industry. Known by simply one name, it’s safe to say that Beyoncé has transcended the limits of the music industry in an impressive fashion. Speaking of fashion, she has also established herself as a global icon in that industry as well. As a matter of fact, Beyoncé makes it a point to stand out from the crowd, given what she wears. As we can imagine, she chooses to wear nothing but the best brands whenever she is out in public. With that said, let’s take a look at some of Beyoncé’s top 5 favorite handbags to wear. Marti Backpack by Alexander Wang
Price: $795  View Bag
With a strong bright blue color, her Alexander Wang Marti Backpack is certainly one of her most outstanding handbags. With room in excess for whatever she might need, this is a handbag that is more useful than it is just a fashion piece. We can imagine that this bag has had its fair share of nights out on the town. Also, and quite obviously, Beyoncé also makes this bag look good with her clothing choices. Diane von Furstenberg Stephanie Hobo
Price: $875 View Price
Unlike the Marti Backpack handbag, this handbag is definitely more of a fashion statement than anything else. In fact, compared to other high-end designer bags, the Diane von Furstenberg Stephanie Hobo takes it up a notch with its noticeable length and texture. You better believe that when Beyoncé has this handbag at her side, she is definitely looking for attention. A little humble bragging never hurt anyone. Hermes Crocodile Birkin
Price: $97, 500 View Bag
Beyoncé’s Hermes Crocodile Birkin is without a doubt one of her more luxurious handbags in her wardrobe. In other words, this handbag is not meant for a casual night out. This handbag is and was designed, for more extravagant occasions such as a meeting with the president, an important lunch with a high ranking official, or other similar circumstances. Needless to say, this handbag carries a more serious tone to it. No pun intended. Hermes Kelly (formerly known as the Sac à dépêches)
Price: $72,600 View Bag
A second Hermes handbag collection and we can assume that Hermes is one of her favorite brands to wear. As opposed to her Hermes Crocodile handbag, Beyoncé’s Hermes Kelly bag is somewhere in the middle of serious and casual. It might not be perfect for a normal day out but, it might be a little too casual for a serious event. Nonetheless, Beyoncé always manages to pull off great looks with this bag.
Tags: Beyoncé handbags beyonce handbags 2018 celebrities with louis vuitton bags celebrity crossbody bags celebrity handbags 2019 Hermes Crocodile handbag hermes kelly 25 price hermes kelly vs birkin
Share
Share on Facebook Share on Twitter Share on Pinterest Share on Email 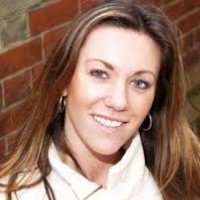 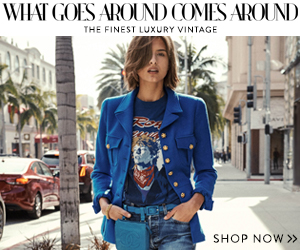 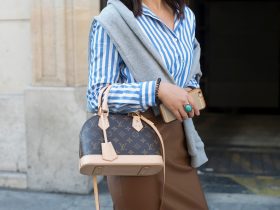 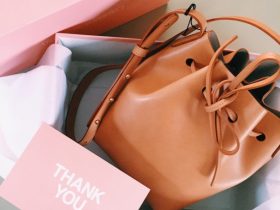 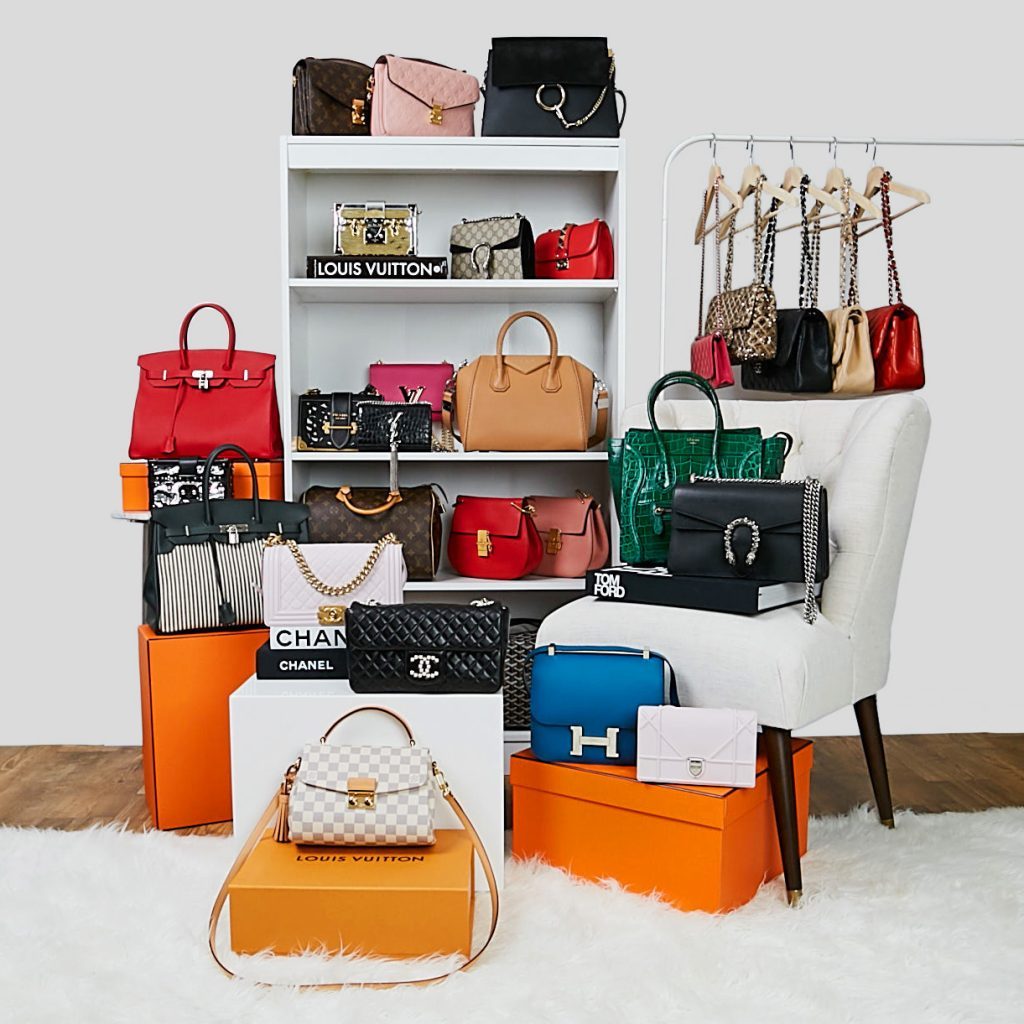 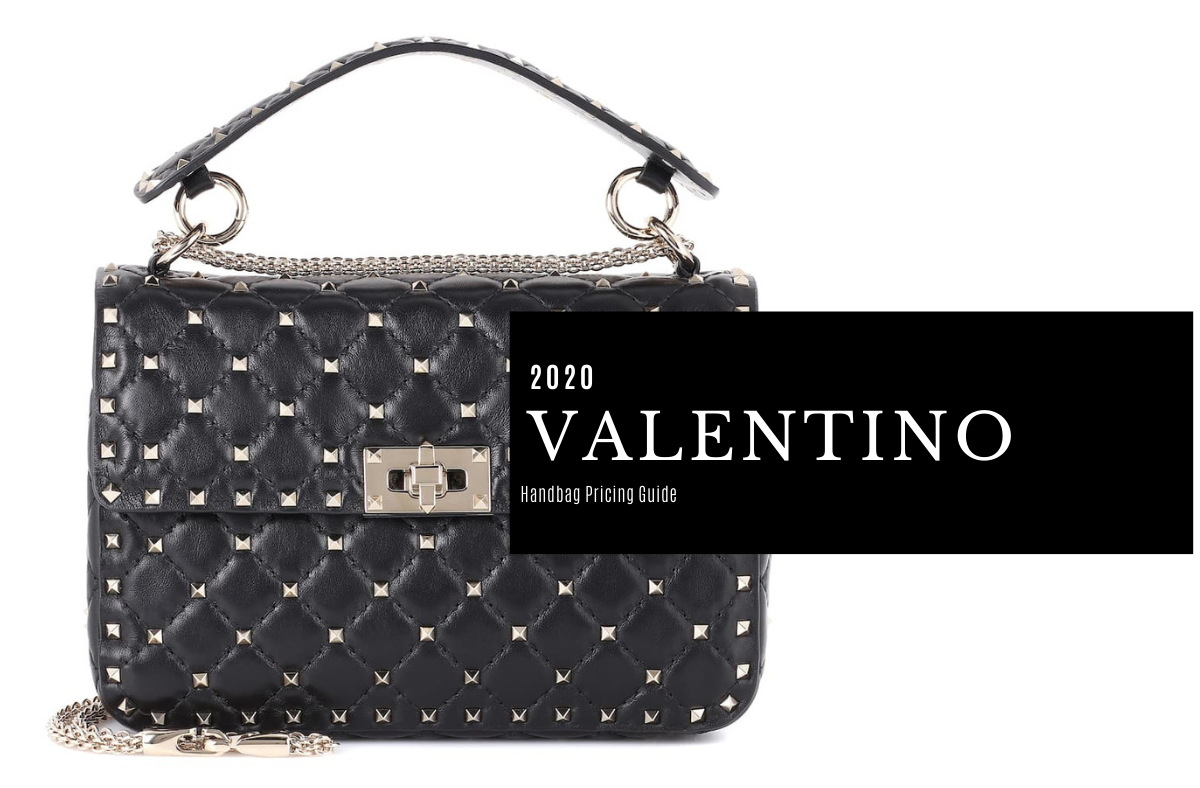 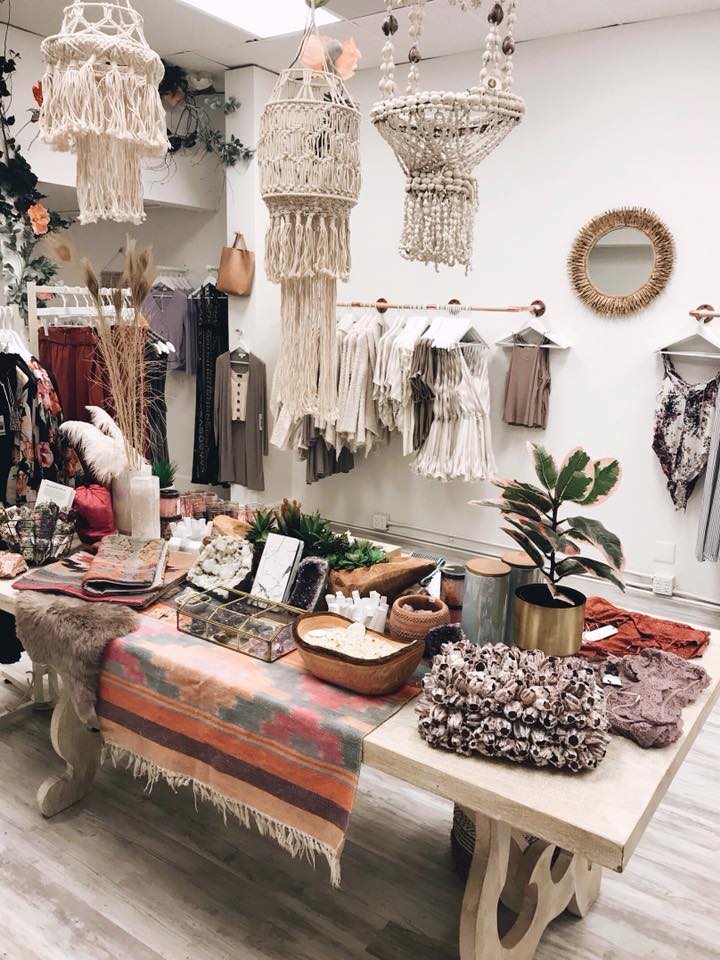 The Best 25 White Handbags For Summer